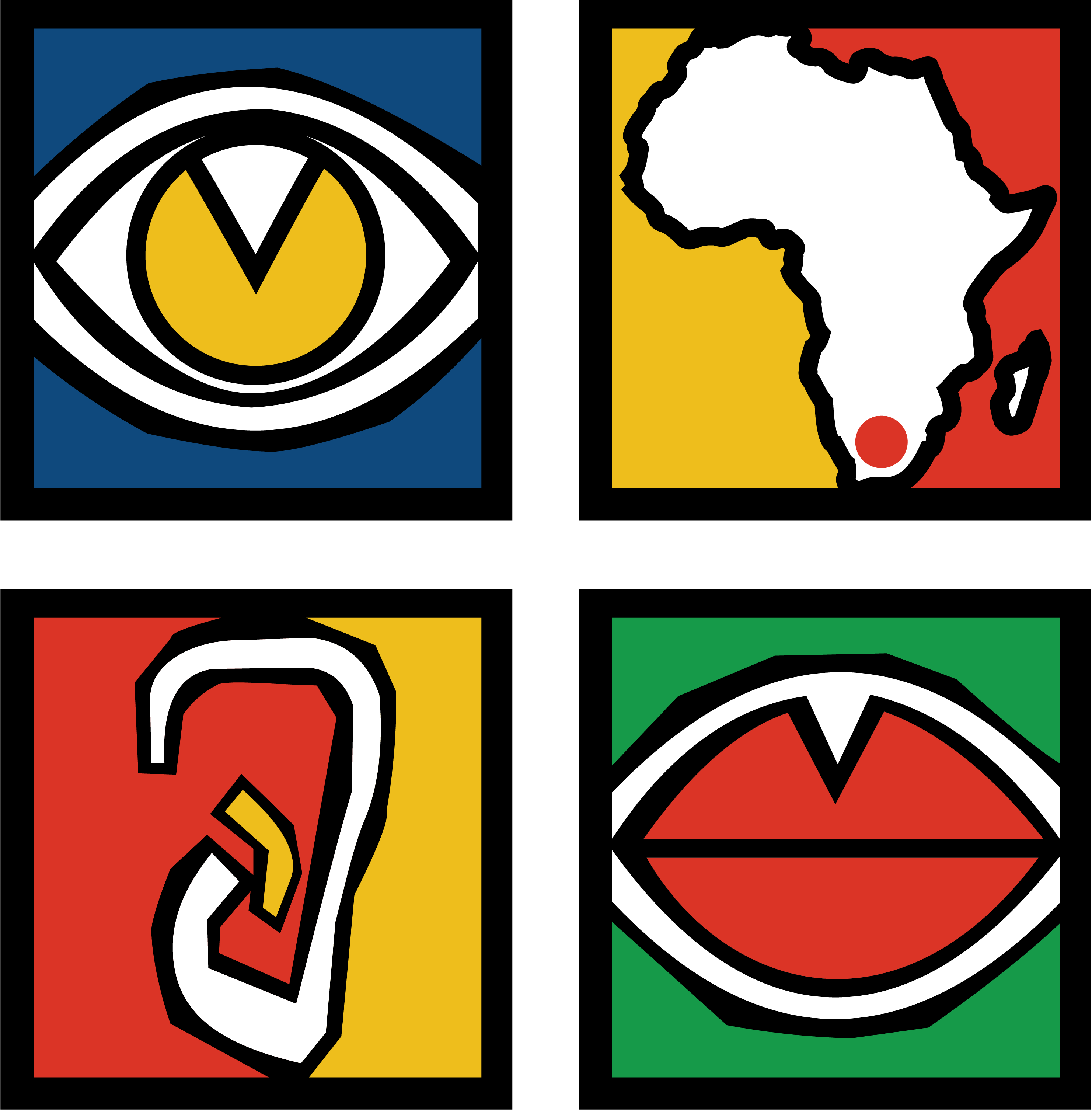 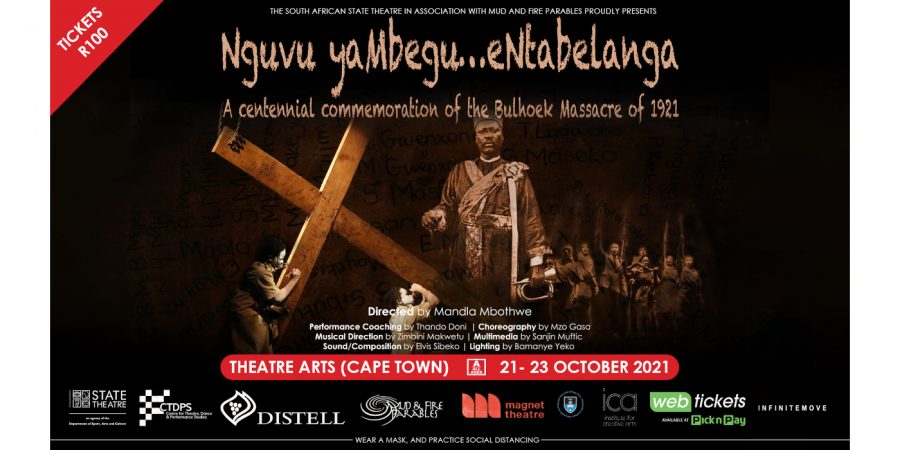 The South African State Theatre in association with Mud&Fire Parables will be presenting Nguvu ya Mbegu…eNtabelanga from 21 to 23 October 2021 at Theatre Arts in Cape Town, to commemorate 100 years of the harrowing Bulhoek Massacre of 1921, where 193 worshippers were shot dead for refusing to leave their mountain of prayer, eNtabelanga near Komani (now Queenstown) in Eastern Cape. This showcase is set to be a resistance against persistent narratives that continue to erase black history. The multilingual theatre production (performed in isiXhosa, isiZulu, Sesotho, SeTswana, and Swahili) strongly draws its aesthetic from African storytelling traditions, incorporating dance, song, and ensemble work. Some performances will be accompanied by post-production conversations, exhibition, and virtual talks.

Originally devised by students at the Centre for Theatre, Dance and Performance Studies under the direction of Mandla Mbothwe at the University of Cape Town (UCT), Nguvu ya Mbegu…eNtabelanga follows the story of prophet Enoch Mgijima, his followers the Israelites, and the land on which the Bulhoek massacre of 1921 would happen. The play is an excavation of the tragic slaughter on 24 May 1921, where the Union of South Africa’s police and army shot and killed worshippers, leaving many wounded and others arrested including Mgijima.

Nguvu ya Mbegu is a Swahili title meaning the power of the seed. “The voices of Abantwana Bomgquba (the Children of the Earth) whisper into the ears of the present and future child, a reminder that they have never been alone. A reminder that it takes the weeds to grow the strength of a seed, regardless of the pain, and historical, racial and colonial injustices,” says director Mandla Mbothwe. He is a multi-award-winning South African theatre-maker, published playwright, festival curator, director and art teacher who has been in the industry for over twenty years. He is co-artistic director of the Magnet Theatre Company and has served as Artistic Director of the Steve Biko Foundation, and creative manager of Artscape Theatre Centre. Currently he is a senior lecturer at UCT’s Centre for Theatre, Dance and Performance Studies.

The run of the production is supported by the South African State Theatre, Institute of Creative Arts, UCT Centre for Theatre Dance and Performance Studies, Distell, and Magnet Theatre.

Nguvu ya Mbegu…eNtabelanga opens on 21 October 2021 at Theatre Arts in Observatory and runs daily at 7:30PM until 23 October 2021. There will be additional matinee performances at 2PM on 20 and 23 October 2021.

Entrance is R100 a ticket and can be found online at theatrearts.co.za/show/Nguvu.

About the South African State Theatre

The South African State Theatre is the prestigious theatre of choice for a distinctly Pan-African experience. The Theatre of Africa. The biggest in Africa and number seven in the world, SAST boasts six world class auditoriums equipped to host events and productions of any size. It is a destination of choice for inspiration, education and socio-economic transformation underpinned by unique, engaging, and diverse artistic offerings that encourage audience growth and an appreciation for the performing arts.

Mud&Fire Parables is a creative arts service provider specialising in curating and conceptualising interdisciplinary cultural programs, arts development, and job creation. The company’s mission is to contribute to cultural production that is for the community by the community in an effort to reclaim the collective stolen memory. Mud&Fire Parables was founded by Mandla Mbothwe, who also serves as the company’s artistic director.